Racket Boys is original movies from South Korea release in Netflix SBS 2021 with original title 라켓소년단 but this movies knowed As Racquet Boys or Racket Boy Squad or Racket Boy Band or Racket Boy Scouts or Racketsonyeondan or Raketsonyeondan or Lakessonyeondan or Raket Sonyeondan or Badminton Club.
Racket Boys stories is about A story of a boys’ badminton team at a middle school in Haenam as they grow, both as people and as players. Yoon Hyun Jong was once a very good badminton player, but now he struggles to make ends meet for his family. Therefore, he jumps at a chance to coach a middle school team, only to find a team on the verge of disbandment with only three players: Bang Yoon Dam, Na Woo Chan, and Lee Yong Tae. The three boys struggle along, improving as Yoon Hae Kang, Yoon Hyun Jong’s son, joins the team along with Jung In Sol. Now having enough players to enter competitions, they try to soar to new heights. Meanwhile, Ra Young Ja, former top badminton player and Yoon Hyun Jong’s wife, is the coach of the girls’ badminton team at a girl’s middle school in Haenam. On her team are Han Se Yoon, the #1 ranked junior female player in Korea and Lee Han Sol, Se Yoon’s best friend, allowing them to be one of the best teams among their peers. (Source: AsianWiki; edited by Ian at MyDramaList) 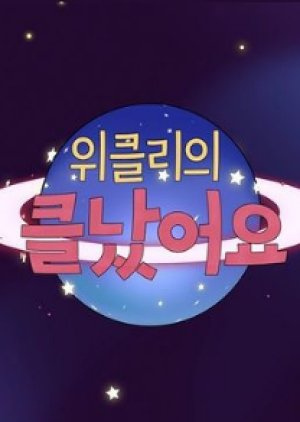 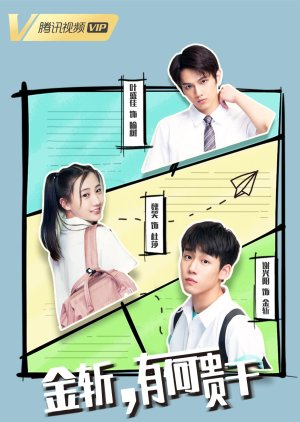 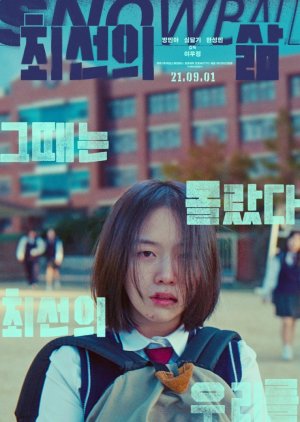 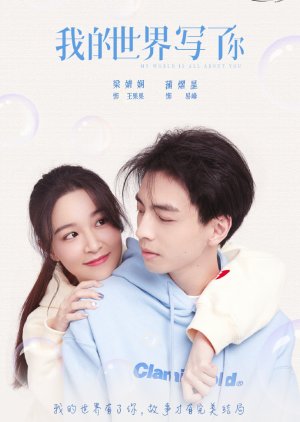 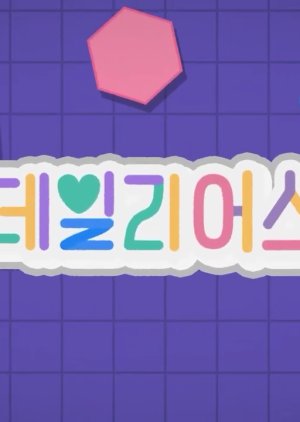 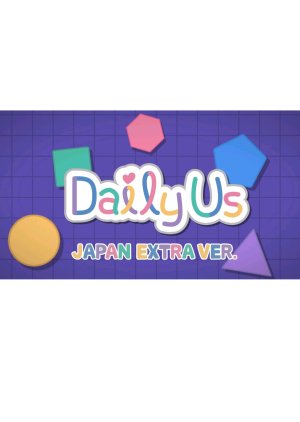 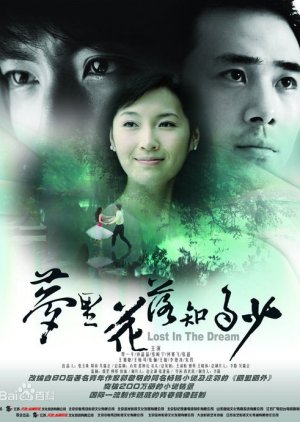 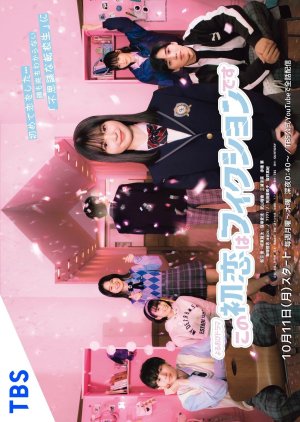 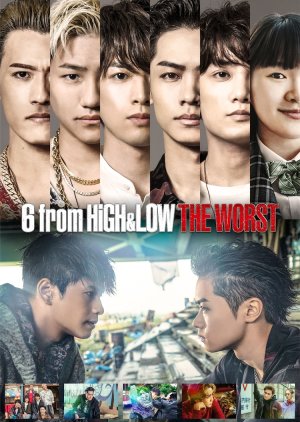 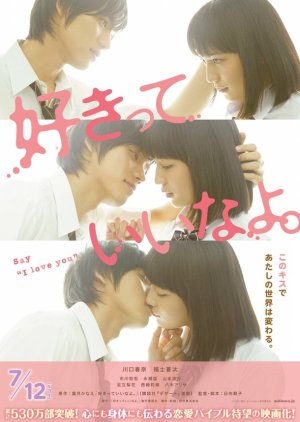