Hissatsu Shigotonin 2014 Special is original movies from Japan release in 2014 with original title 必殺仕事人2014 but this movies knowed As .
Hissatsu Shigotonin 2014 Special movies stories is about On a day where gusty winds hint of rain, the one-armed Abekawa no Senkichi appears before Watanabe Shogoro. Their connection is a result of the death of Senkichi’s younger brother Mirokubo Ensai at Shogoro’s hands. Senkichi declares with a fearless expression, “The town of Edo will soon be in great uproar. At that time, you, Watanabe-san will finally be beheaded. Your head will be mounted on a pike in front of the prison on public display.” This ominous warning suggests a conspiracy being plotted against the Edo shogunate. Kamon Hashinosuke, a young member of the shogun’s council of elders, aspires to open the country to the world. In the Edo Castle that same morning, Kamon starts to eat a sumptuous breakfast as he discloses a grand scheme to the old guard. He has been plotting to informally invite envoys from various foreign countries on a study tour of Edo. He says that by adopting and assimilating the good points of foreign countries, Japan will prosper even more. With the backing of Nakanoshima Yorimasa, an influential close aide of the shogun, the shogun’s permission has already been obtained. Nakanoshima seems hopeful that the ambitious Kamon will be able to change the country. The council of elders no longer have a way of going against a well-prepared Kamon. Nakanoshima foists a demand on him. It is to take this occasion to do a “big spring clean” by making the envoys see the seamy side of Edo where the likes of extortion, robbery and lowest class of prostitutes are rampant. At that moment, Ryoji the picture framer is disguised as a villager at a temple in the countryside away from the turbulence in Edo. He had been asked by his acquaintance the Buddhist priest Ryusai to mediate with villagers quarrelling over a water well’s water supply and has been living at the temple without paying room and board. Ryoji has a peaceful time surrounded by Ryusai, Ryusai’s successor Ryusei, Ryusei’s girlfriend Otsu. However, the matter does not proceed in the way they had hoped and he ends up returning to Edo as if under pursuit. Meanwhile, at the Honmachi Magistrate’s Office where Shogoro and other constables work, the supervisor Masumura Rintaro who has received a directive from the shogunate, is flustered. The shogunate has authorised “avengers” to act as agents for revenge and retaliation in return for fees. Furthermore, Senkichi has taken the lead to open a business. Even Okiku who was close to Senkichi is disturbed by the appearance of shogunate-sanctioned professionals. In the midst of this, Ryusei arrives in Edo with Otsu. Although Otsu has decided to start a new life, Ryusei has feelings which he keeps to himself. 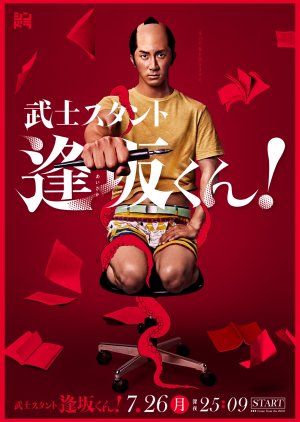 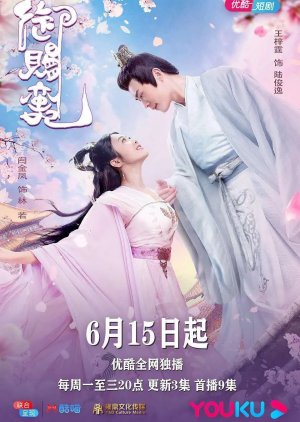 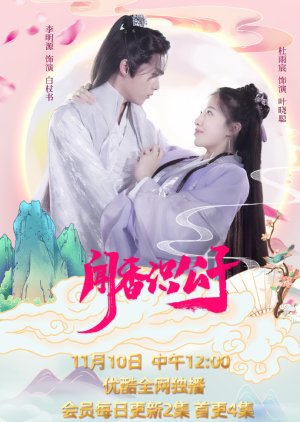 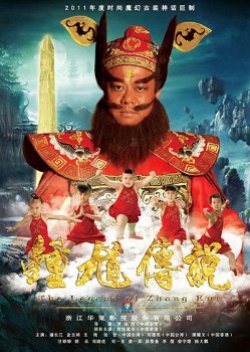 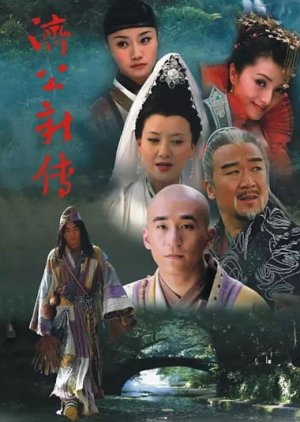 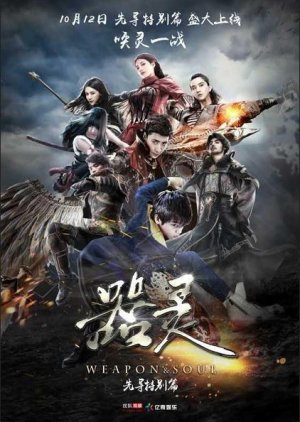 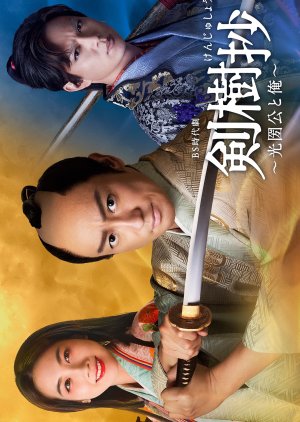 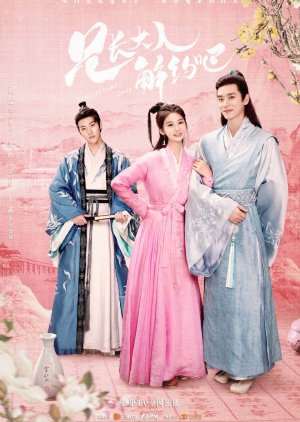 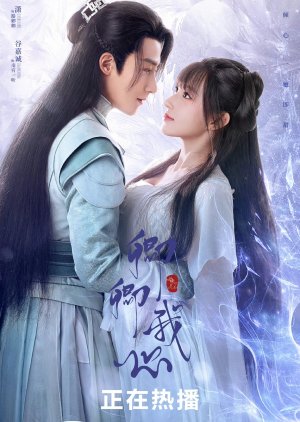 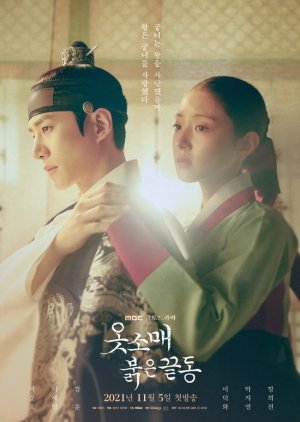