Happy Retirement is original movies from Japan release in 2015 with original title ハッピー・リタイアメント but this movies knowed As .
Happy Retirement movies stories is about Higuchi Shintaro (Sato Koichi), the Assistant Director of the Financial Services Agency’s Banks Division, has been working himself to the bone for 33 years. Even though he is despised by his bureau chief Yajima Sumihiko (Yashima Norito) and treated like a doormat by his family, he makes an honest living as he dreams of spending a happy old age with his family. But one day five years before Higuchi’s retirement, some unexpected incident happens. The blame for allegedly accepting bribes is shifted to him by Yajima. Higuchi is forced to retire with a private sector job waiting. This event causes the complete breakup of his family. His wife Yoshiko (Asano Atsuko) thrusts divorce papers at him and their two children (Daito Shunsuke, Mano Erina) also leave home. The life that he had built up with simple honesty crumbles miserably. Higuchi is also at his wits end. The place of employment that Yajima has prepared is JAMS, an organisation which supports small and medium-sized companies nationwide. JAMS will be the guarantor for small and medium-sized companies and sole proprietorships when they obtain a loan from a bank, and in the worst-case scenario, it will assume repayments with money from government coffers. The income is 10 million yen a year which is nothing to criticise. However, Higuchi can hardly believe the words of Tachibana Aoi (Ishida Yuriko), the director’s secretary and general affairs, at the Kanda annex where he has been assigned. The work at the office is only to manage the documents on bad debts to JAMS that have exceeded the five-year repayment term. In other words, he has nothing to do! Higuchi is frustrated, but starts to spend his days together with a former Self-Defence Force official Otomo Tsutomu (Ishiguro Ken) who has been parachuted into this workplace that seems like paradise on the same day. One day, Shintaro notices something about a favourite author Tsukuba Takuya (Takenaka Naoto) whose real name he knows is Kanao Tametaro. A long time ago, JAMS had taken over Kanao’s debt of 5 million yen and this document was left in the Kanda annex. Higuchi invents a reason to have Kanao validate a document stating that repayment is not necessary with his seal in order to get an autograph for his book and goes to Kanao’s residence. However, he is handed 30 million yen in cash including interest by Kanao. Learning about this, Aoi comes up with an outrageous scheme. It is to expose the high-income taxpayers who did not pay off their debts to JAMS in the past, collect the money and split it equally between Higuchi, Otomo and herself. A gloomy Otomo, who was dropped from the Self-Defence Forces to cover up a scandal caused by a superior, is keen. But Higuchi expresses reservations about this scheme which counts as embezzlement. At this point, he learns about Aoi’s past … … In fact, she used to be a bank staff and was also set up by Yajima, reassigned to JAMS and forced to become his mistress. All three of them were forced into similar misfortune and want to start their lives over again amid wearisome days where they have nothing to do. Will Higuchi participate in this high-stakes scheme? ~~ Based on the 2009 novel 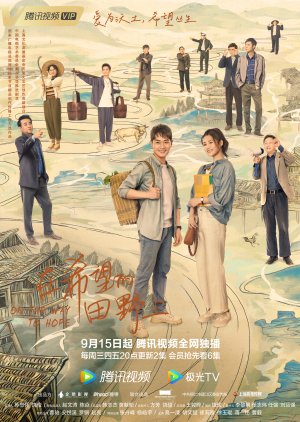 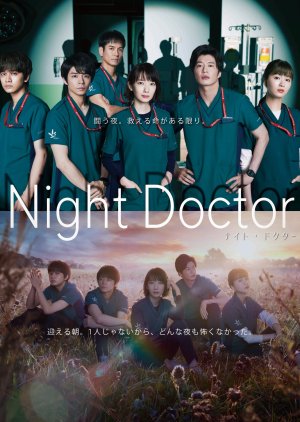 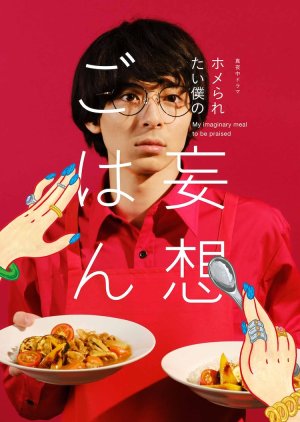 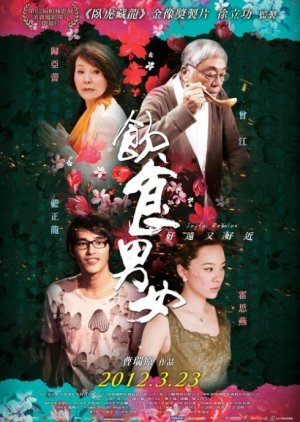 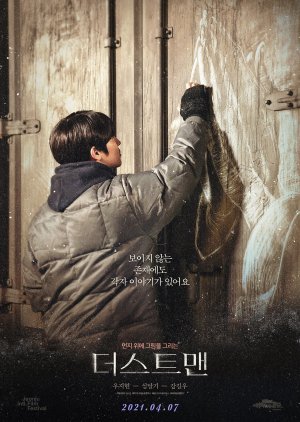 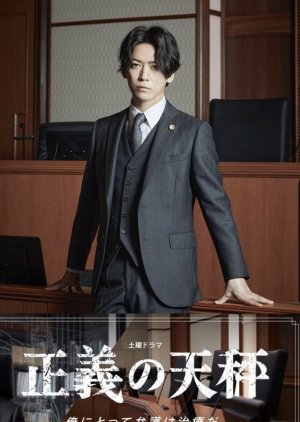 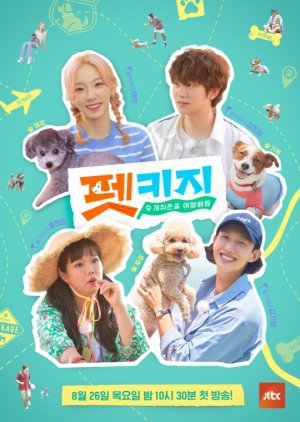 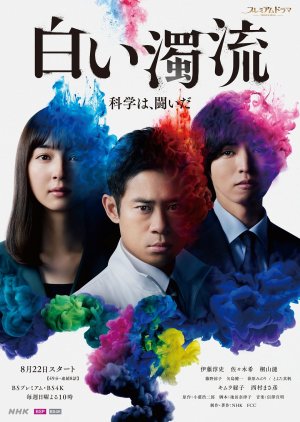 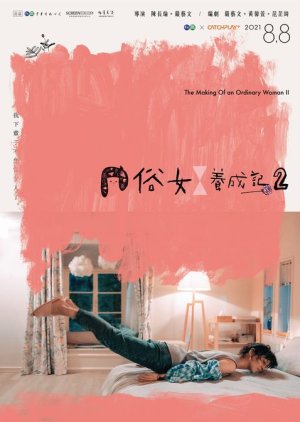 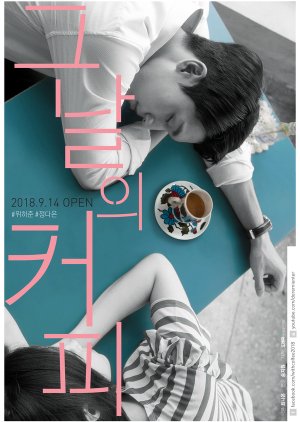